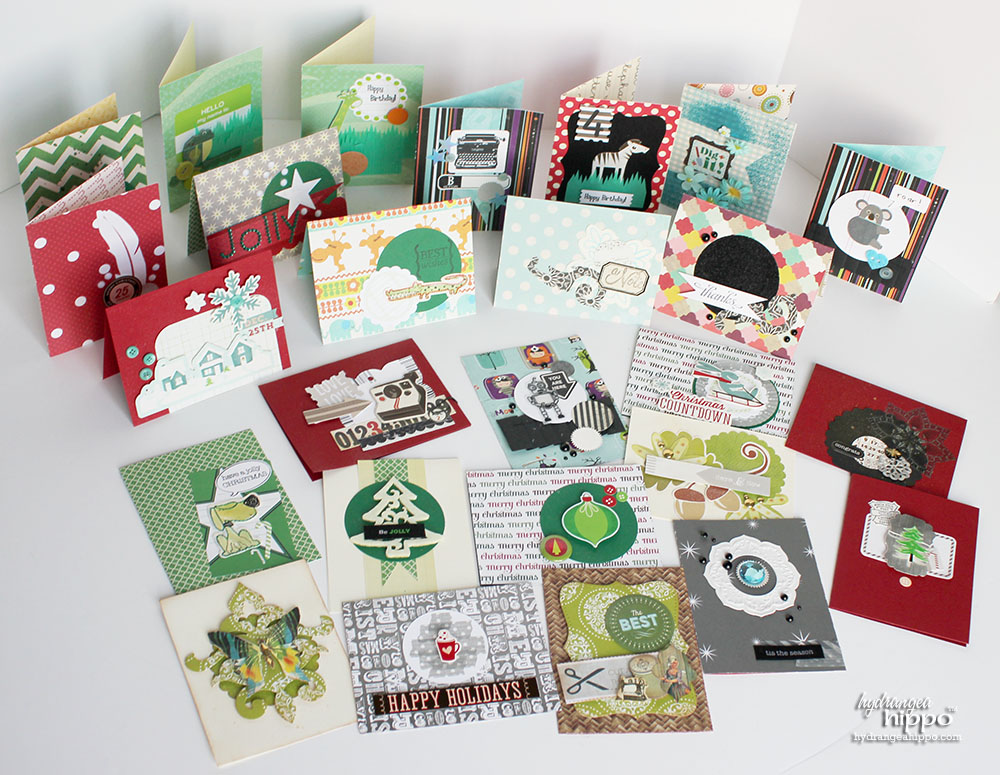 If you follow me on social media, you might know that I had a hysterectomy in October. I know, it is kind of TMI but when you tell people you'll be off work, they want to know more. When you tell people you are going to be in the hospital, they get concerned. If you tell people you're having surgery, people freak out and want to know WHY!?! So, despite my efforts to not be a totally open book, I decided I had to tell people what happened. It is nice to  see the concern and feel loved though, I'm not gonna lie! I really truly appreciate all the prayers and well wishes I received before and after the surgery.

I was kinda freaked out too, to tell the truth. I expected to be laid up and in extreme pain for weeks, maybe even months. Much to my surprise, I was up and walking (slowly) on the day of surgery. Seven days later I went on a cruise. Okay, well a cruise really is not strenuous at all and if you are going to have surgery, I totally recommend booking a cruise for right after your surgery. Its kind of magical – no cleaning, no cooking, no responsibilites. All you do on a cruise is eat and sleep and eat some more. Awesome!

A combination of things happened that first week of recovery. Pair my tendency to be a busy body with suddenly feeling much better and I wanted to do things. But I was on orders to rest, not only from the doctor but from all of my friends who scolded me every time I mentioned on social media that I was doing something other than laying in bed in a coma. I sat and watched TV and was going crazy with boredom. And my butt hurt from sitting. So I gathered up a shoebox of supplies from my craft room, some adhesive, and some card bases and went to town making cards. I made almost 30 cards while sitting on the couch, recovering.

I think sometimes we psych ourselves out about things. We expect the worst. Having this hysterectomy was the right thing for me. At my first surgery follow up appointment, we discovered that the situation was much worse than the doctors could see via ultrasound. I started noticing that I felt better, my abdomen was not sticking out as much, and some health issues I had been having for years started disappearing. I lost 6 lbs in the first 4 weeks after surgery with no exercise and in light of going on a cruise and eating pretty much whatever I want! Who knew that a uterus could make you feel so terrible?

Making 30 cards in one sitting would have been impossible for me 6 months ago. I still have my aches and pains and fibromyalgia issues but wow, I just cannot believe how much of a problem that uterus was causing. Amidst the doom and gloom warnings of people telling me to stay in bed and recover, I have run into a few people who said that they had the same experience as me – feeling so great after the surgery that they didn't need to take it as easy. I did have some incredible fatigue the first 5 weeks and can still get worn out easily but I am feeling so much better than in the past. I only wish I had pushed the doctors to do what I knew needed to be done 5 years ago. I am glad I did not wait any longer.

I want to share with you the cards that I made during my recovery. Many of them have scraps and old things and it felt so good to use some of those supplies up. 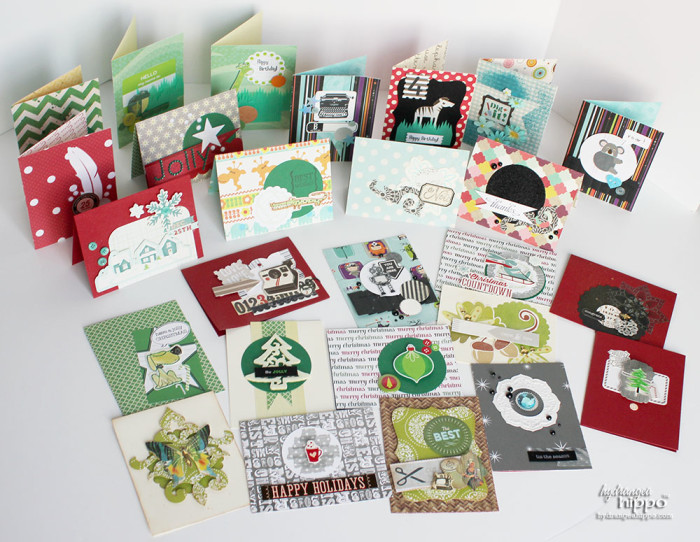 As I crafted and the pile grew, it felt really nice to still be productive in light of being forced to rest and having taken round the clock pain meds. Did crafting help me heal faster? I'd like to think so.