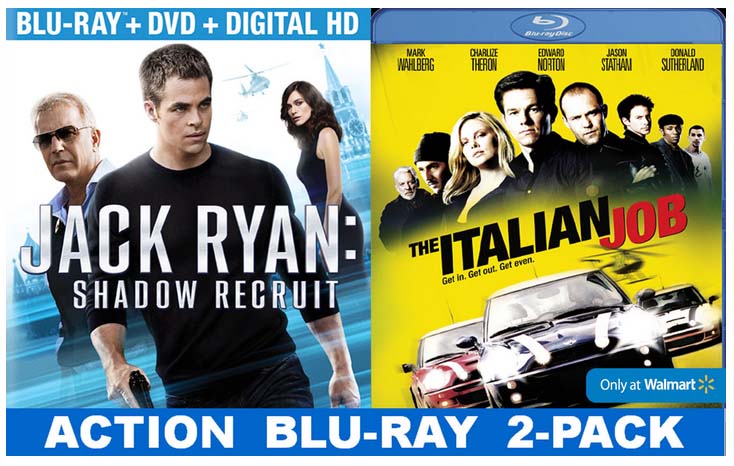 I am a member of the Collective Bias®  Social Fabric® Community.  This shop has been compensated as part of a social shopper amplification for Collective Bias and its advertiser. #JackRyanBluRay #CollectiveBias #shop.

We're all about the Southern California lifestyle and that means summer is a big time for movies! When it's super hot here in the desert, there's nothing better than making a little popcorn and curling up on the sofa with a glass of lemonade to watch an action movie. That's why I am super excited about Paramount’s new film release of Jack Ryan: Shadow Recruit on BluRay/DVD, in a combo pack exclusively at Walmart. Tuesday June 10, 2014 through Saturday June 14, 2014, get on down to Walmart to check out Walmart’s exclusive Blu-ray release of Jack Ryan: Shadow Recruit for $12.96 and get $15 off sports tickets at Ticketmaster. That's a super bonus deal! Movie night for the family PLUS bonus sports ticket discounts?! Sounds like a Father's Day plan to me! 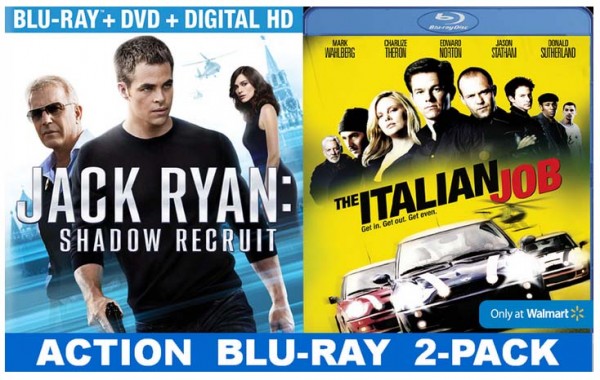 I love suspense and action movies with a little bit of drama thrown in and this is a perfect film for my family to watch together on a hot summer day. The all star cast of Jack Ryan: Shadow Recruit delivers on action, starring Chris Pine, Kevin Costner, Keira Knightley, and Kenneth Branagh. The combo pack includes both Jack Ryan: Shadow Recruit AND The Italian Job;  2 Great Movies and $15 off Sports Tickets, all for one very low price! We watched The Italian Job a couple of months ago and loved it! Consider this as a great alternative to an expensive night at the movie theatre – this can be a movie night in, where you can pick up delicious $1 candies at Walmart, popcorn, and other sundries to go with the movie and still save money compared to going to the theatre. With the Blu-Ray/DVD Combo Pack, you can show a double feature!

These are the kinds of summer memories family and friends will remember for years! Consider some of these ideas for making a movie-night-in with Jack Ryan: Shadow Recruit: 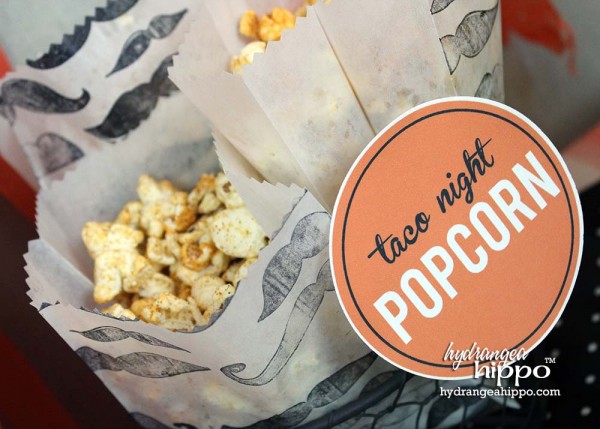 I made this taco flavored popcorn for a TV show release a few weeks ago – click here for the recipe. Don't forget to take photos of your movie night adventures or journal about them in your scrapbooks.

Easy peasy to plan and easy peasy on the wallet!

What are you getting Dad for Father's Day?