with the goal of helping this awesome product break into the craft market – and they've invited me and a group of other Designers to share some great ways that you can use Rowlux in your crafting!

This revolutionary material has been utilized in award winning point of purchase displays, packaging, signage, artwork, footwear, lighting, interior design, retail display fixtures and beyond. Our new frontier is the craft industry! There's absolutely nothing like it on the market, and I personally believe without a doubt that Rowlux® Illusion Film is THE future of crafts!

Rowlux® Illusion Film is made in the USA and comes in a diverse range of spectacular eye-catching colors and patterns.  These durable, translucent, 12″ x 12″ polycarbonate sheets add instant pizzazz to craft projects, seasonal accents, party decorations, scrapbooks, greeting cards, jewelry, furniture, frames, gifts, favors, accessories, art and DIY home decor projects. Easily cut with scissors, Rowlux® is also the perfect material for scoring, folding, embossing and die cutting. The creative possibilities are endless. This innovative and inspiring new craft material manipulates light to create dazzling visual effects. The illusion of depth and motion is the result of thousands of tiny parabolic lenses that are molded into the surface of both sides of the material. These lenses create a pattern of light reflection and refraction resulting in stunningly brilliant optical effects.

To instantly add “POP” and “WOW” to your projects, just add Rowlux®!For special promotions, giveaways and to keep up to date on the exciting Rowlux® Illusion Film craft revolution, be sure to: 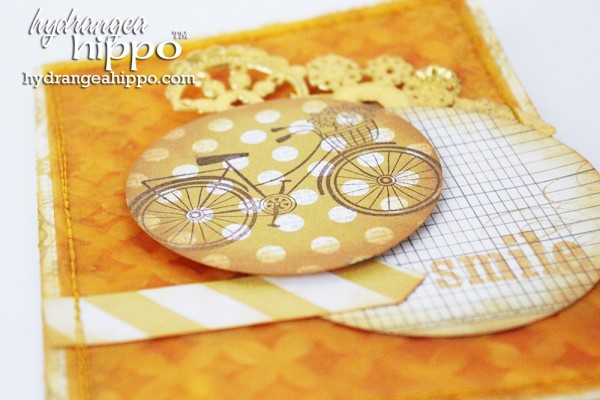 So now, for a couple projects!!! One of the things I was so surprised about, when I finally started working with Rowlux® Illusion Film, is how easy it is to cut. The flexible material can be cut with a standard paper trimmer and so much more:

In addition, the film can be stamped with Pigment, Solvent, or Chalk Blended Inks to add an extra design on top of the “illusion” pattern.

Can you tell I had fun trying to see all the things Rowlux® Illusion Film can do? And I know I am not done discovering all the possiblities! For us scrapbookers, one of the best things is that it will “stick” with most basic adhesive. Tape runners work great on Rowlux® Illusion Film! 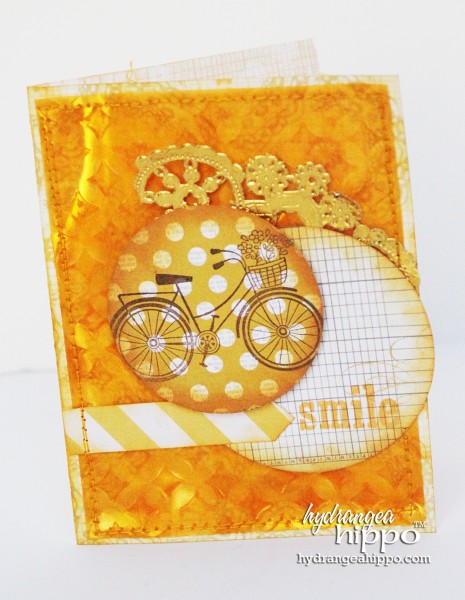 This first project is a card that features Rowlux® Illusion Film as if it were a piece of paper — why not? The film has such great reflective qualities that it makes a great card front, especially when embossed and then inked to bring out the detail. Check out this video to see how I made the card, start to finish, and how to dry emboss Rowlux® Illusion Film with a Sizzix Big Shot Machine:

Next, I wanted to capitalize on the reflective nature of the film by creating a summer cuff bracelet. Out in the sun, this bracelet will catch the light and be reflective – a sure attention-getter! 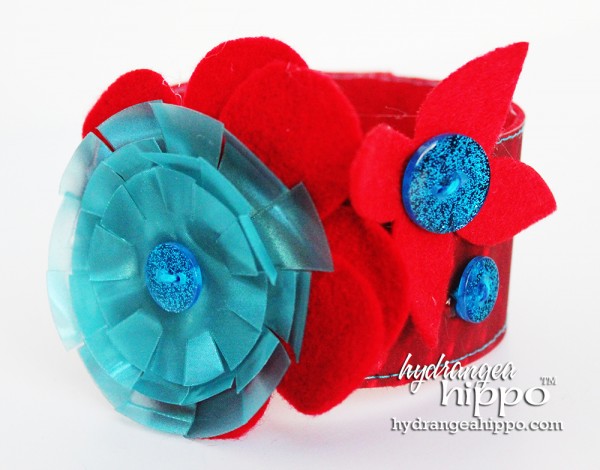 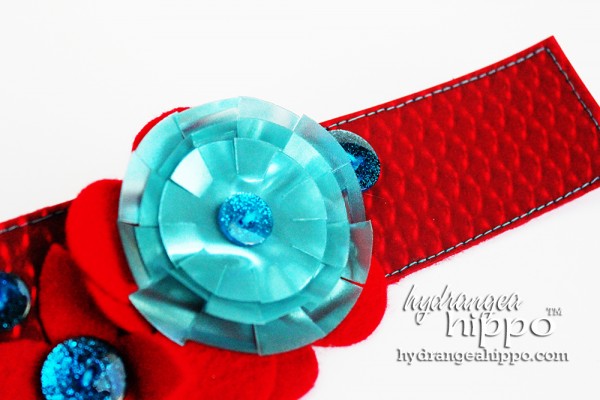 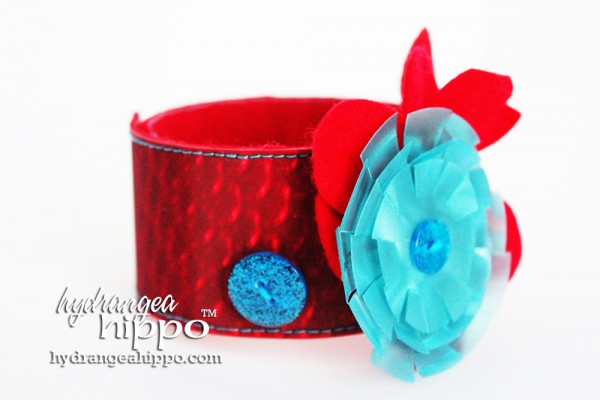 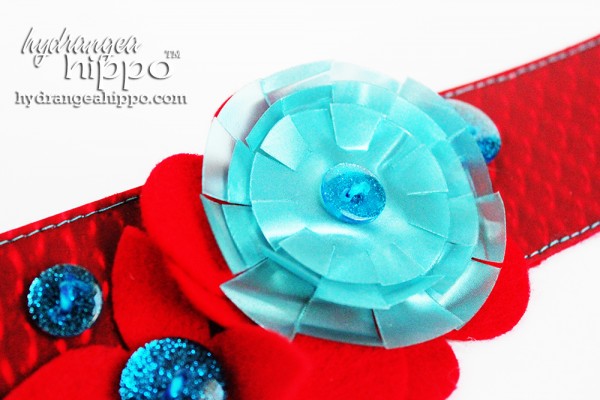 Here's how to create this cuff:

And, check out these two scrapbook pages to see how to use Rowlux® Illusion Film in scrapbooking! 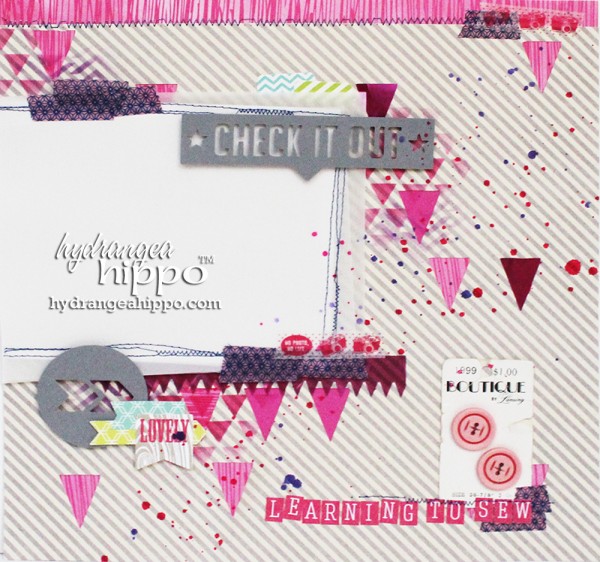 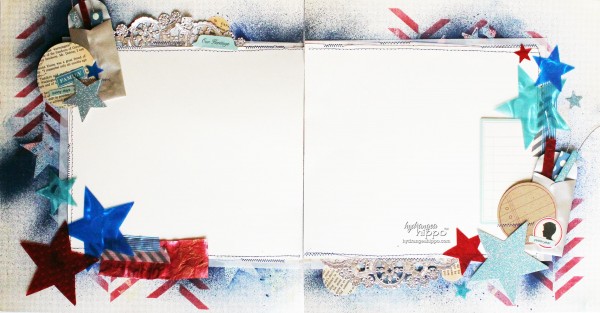 Are you inspired to create with Rowlux® Illusion Film? Ready to get your hands on some and get your craft on?! Then head on over to the Modern Surrealist blog to continue on the hop!

What would you create with this film? Let me know in the comments!

Thanks for stopping by today :)