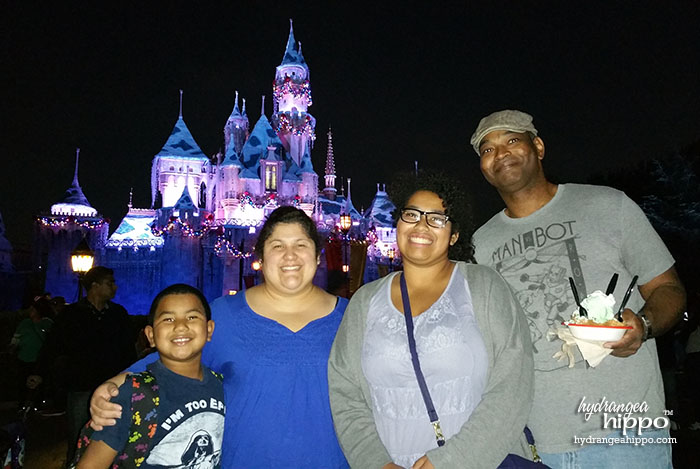 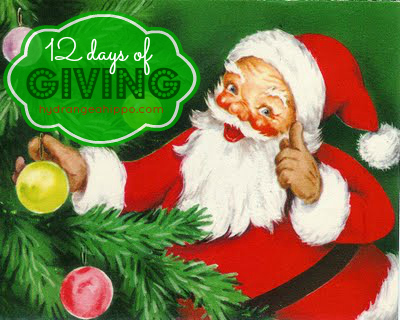 Today is the final day of our 12 Days of Giving series! Thank you to everyone who has followed along these 12 days — we had so much fun sharing crafts, places to go, traditions, chats with artists and crafters, and more with you to kick off the holiday season. Please note, today's post contains affiliate links.

Today I am sharing this awesome guidebook that was sent to me by the publisher over the summer: The Unofficial Guide to Disneyland 2015 by Bob Sehlinger and Seth Kubersky with Len Testa. 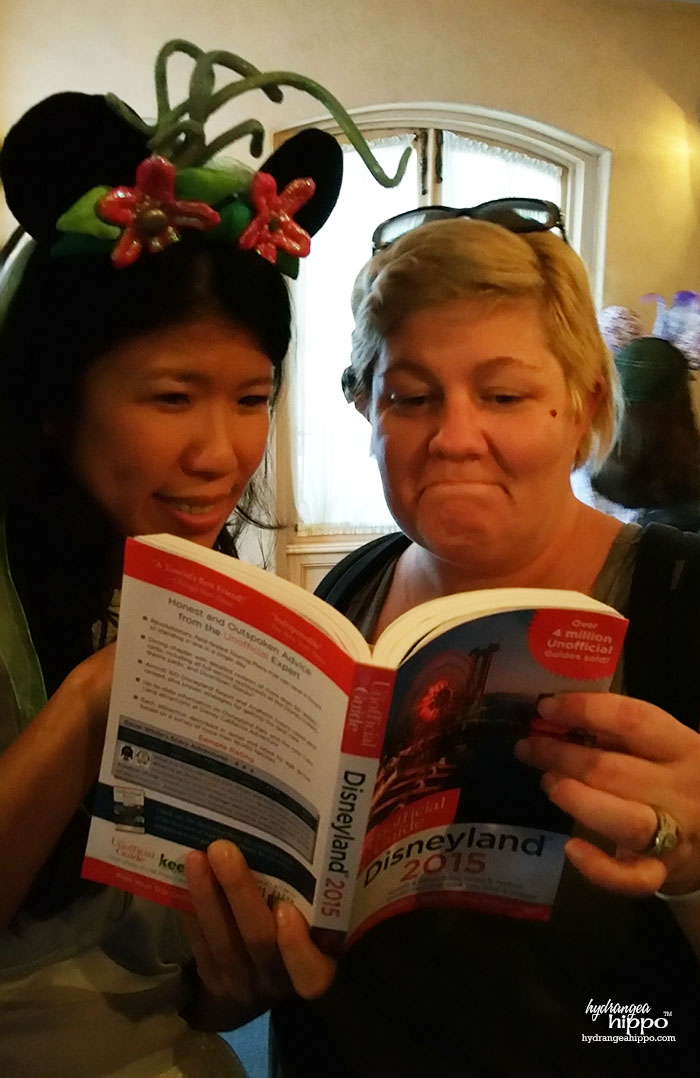 We've been going to Disneyland since we were born but there are lots of things we haven't seen in the park and don't know about it. We actually just went to Disneyland last week with Elena Etcheverry and Jamie Dougherty to celebrate Elena's birthday! We decided this was a great time to take the The Unofficial Guide to Disneyland 2015 for a test drive and see if it really had anything to offer all of us seasoned, Disney super fans. The guide has a lot to offer those from outside of California, including maps and info about airports and local attractions and ports here in So Cal so if you are visiting Disneyland from out of town, I totally recommend The Unofficial Guide to Disneyland 2015. 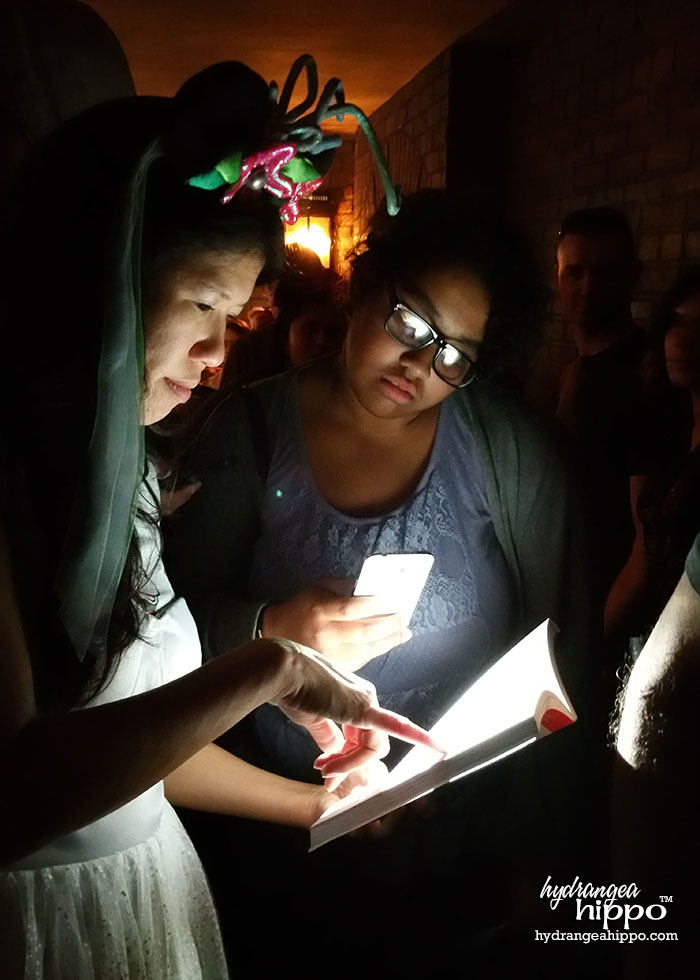 We started off in Pirates of the Caribbean. It's super dark inside the ride so we needed light from our cell phones to read the book but we actually learned some super cool stuff about the ride! I had no idea there was a version of the ride at Disney World and, the California version is  longer and better maintained. Sweet! The Unofficial Guide to Disneyland 2015 is a nice size to fit in a purse or backpack so you can carry it all throughout the park to learn more about the attractions. 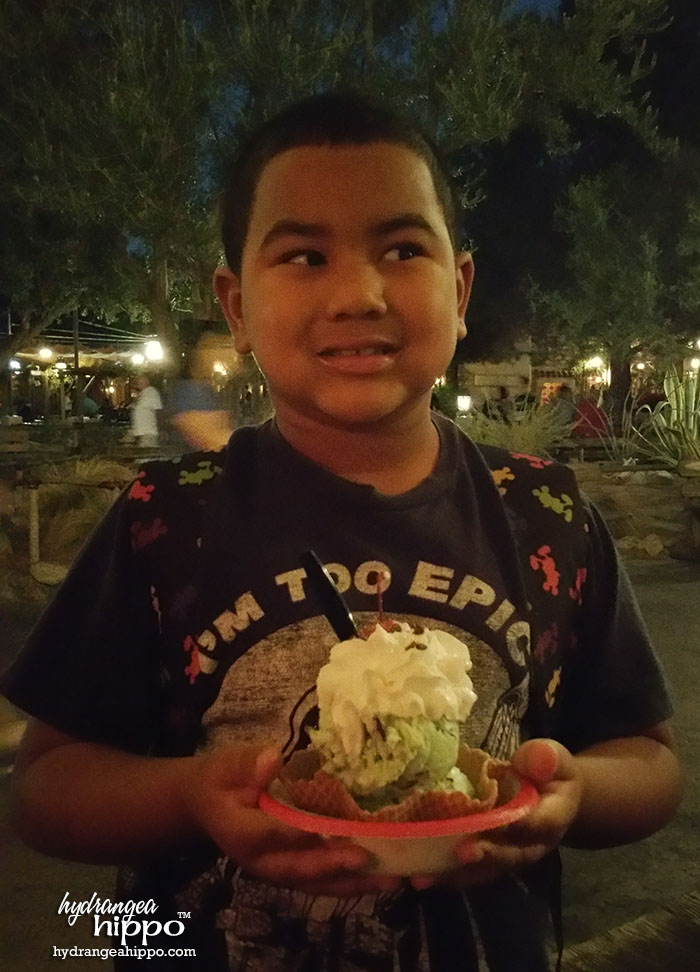 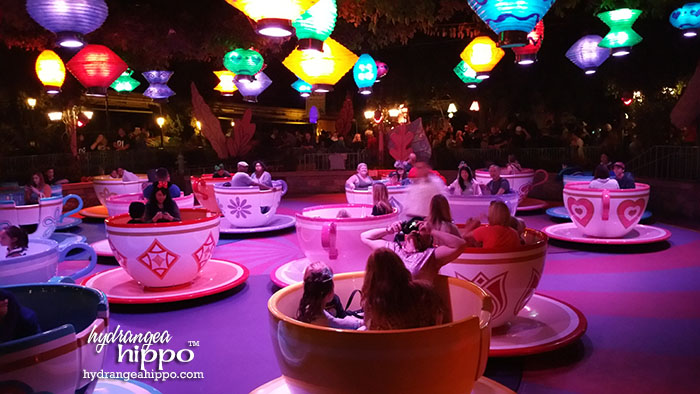 We love the Mad Tea Party. The guide says to ride this on your second day in the morning or after 5pm. We waited only about 10 minutes to get on around 8pm – this ride is great at NIGHT, when a lot of the little kids have gone home and the lights are especially psychedelic. Check out this video I made of the ride in action:

TIP: Xaver and Katie think the tea cup with the lavender flower is the fastest cup on the Mad tea Party ride – that's the one they're riding in. What do you think after watching the video?

Though The Unofficial Guide to Disneyland 2015 is Unofficial, we think it looks right at home among these official guide books in one of the gift shops inside of Disneyland. Okay, so they don't actually sell this book in Disneyland – it IS Unofficial and all, but the store clerk let us have this bit of fun with it anyways. Well, they didn't actually LET us…okay, this is getting a little uncomfortable so we'll just take our book and go, mmm'kay? 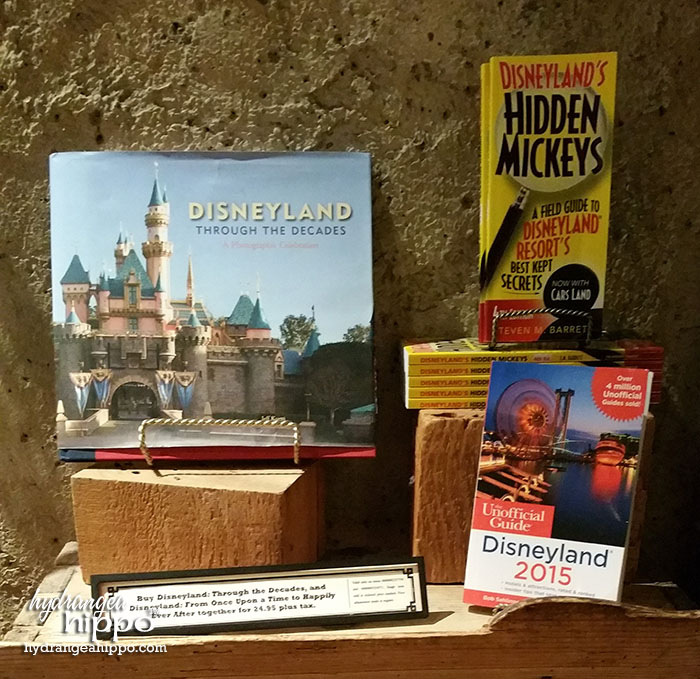 Before leaving for the night, you need to get a photo in front of Sleeping Beauty's Castle. You can tour the inside of the Castle – we've done this and it was nice to see that The Unofficial Guide to Disneyland 2015 had all the details and insider knowledge we knew, all written down for anyone to follow. Thumbs up!

The clip out touring plans in the back of the book were really a nice surprise. With or without kids, there are walking plans for seeing lots of attractions in the park, which can come in really handy. Being season passholders, we tend to wander and double back and then we only ride 2-3 things in 6 hours because we don't have a plan. Next time we go to Disneyland, we'll try out one of the plans to see if we can get in a lot more fun for our time. 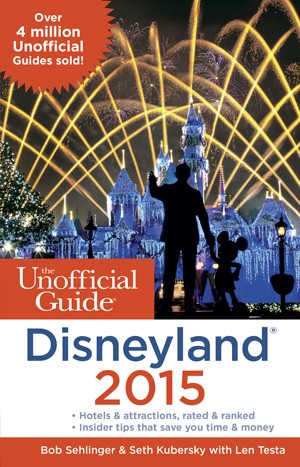